What was once home to summer cottages in the early part of the 20th Century, the Chevy Chase neighborhoods of Washington and Maryland have grown into communities with stately homes, charming single-family neighborhoods and bustling areas of commerce. Chevy Chase's location is extremely convenient to downtown Washington, D.C. while also being an easy commute to Northern Virginia and other areas of Montgomery County, by Metrorail, car or, if you like, bicycle. Bordered by Wisconsin Ave on the west, Western Ave to the north, Rock Creek Park to the east and North Cleveland Park & Forest Hills to the south, Chevy Chase is bustling with developments of mixed-use buildings housing retail spaces and luxury condominiums. Charming older homes near parks and libraries are being refurbished keeping the neighborhoods as wonderful single-family areas. The dining out choices are many with interesting mixes of cuisines from diner fare to Indian and Chinese delicacies, coffee shops and pizzerias. Shopping choices are plentiful from independent small boutiques and gourmet grocery stores at Friendship Heights and along Connecticut Avenue. 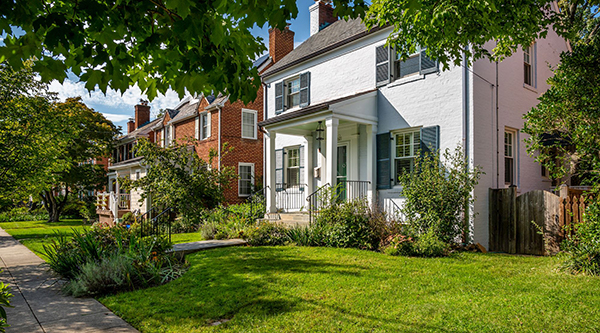 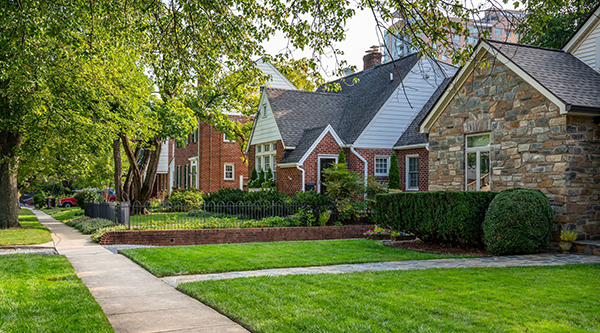 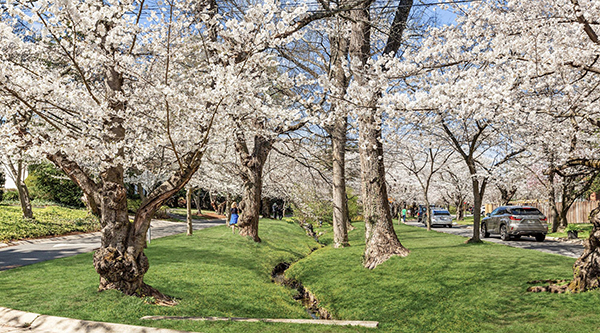