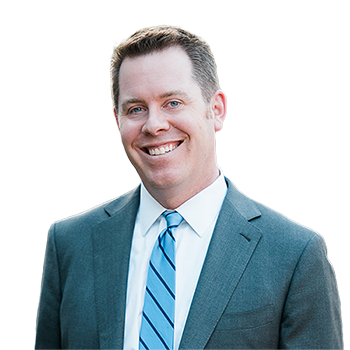 PROFESSIONAL EXPERIENCE:
After being steeped in accounting and financial analysis for a number of years, real estate became a new career direction for Robert. Having begun his career as an accountant for Circuit City in their corporate headquarters and then joining Booz Allen & Hamilton as a financial analyst, Robert completed his MBA at the Smith School of Business in 2000 and then joined Reuters as a financial analyst. A couple of years later Robert was drawn to an entrepreneurial local start-up where he stayed for six and a-half years before seguing into real estate almost by accident. Robert and his partner suddenly found themselves as landlords, and knowing nothing about DC tenant law, Robert began a journey that ultimately led to his becoming a licensed agent, something he had always dreamt of. Robert entered the real estate industry in 2008 just as the market crashed and gave himself six months to see if he could make a “go” of it. Today, with over $530M in settled transactions since 2009 with his business partner Tyler Jeffrey, Robert and Tyler look forward to continuing to elevate the standard that their buyers and sellers expect from them as they help them buy and sell across the DC metro region.

OUTSIDE INTERESTS:
Robert loves to explore all the DMV area has to offer and he is always up for a family friendly adventure involving his young children. He looks forward to his “fourth” career one day as wine connoisseur turned wine maker. As a DC native, he loves seeing how our city has truly evolved into one of the best places to live in the world and truly enjoys sharing that perspective with his clients.